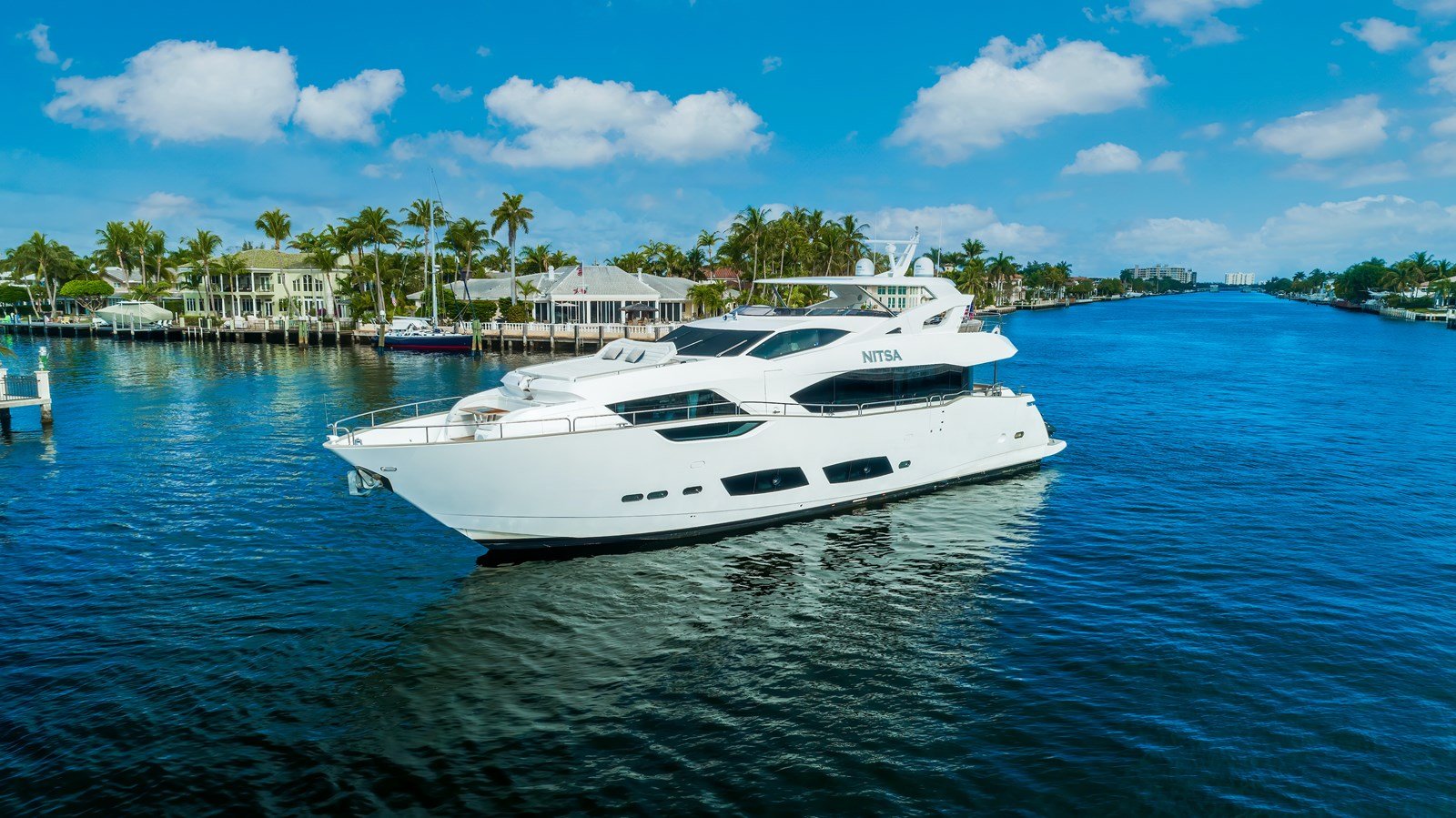 Crafted by British shipyard, Sunseeker, and showcasing an exciting new design direction, the Sunseeker 95 made waves when she was first launched. With an overall length of 28.06 metres, she’s just half a deck longer than her 28-metre sister model but has the same awe-inspiring impact. She features a raised wheelhouse allowing for a long sweep of a salon, leading to an exceptional master suite with a layout that spans two decks. From the main deck to the flybridge, the open-plan layout of the Sunseeker 95 is as spacious as it is spectacular. She also features three additional suites and can accommodate up to ten guests overall, along with three cabin members. Powered by an MTU engine, she has a maximum cruise speed of 26 knots and has a range of 1400 nautical miles when cruising at 12 knots.

WAVE 50 CATAMARAN at The Spring Pop Up 2022, held by The Cluster Yachting Monaco at the Yacht Club de Monaco

WAVE 50 CATAMARAN at The Spring Pop Up 2022, held by The Cluster Yachting Monaco at the Yacht Club de… 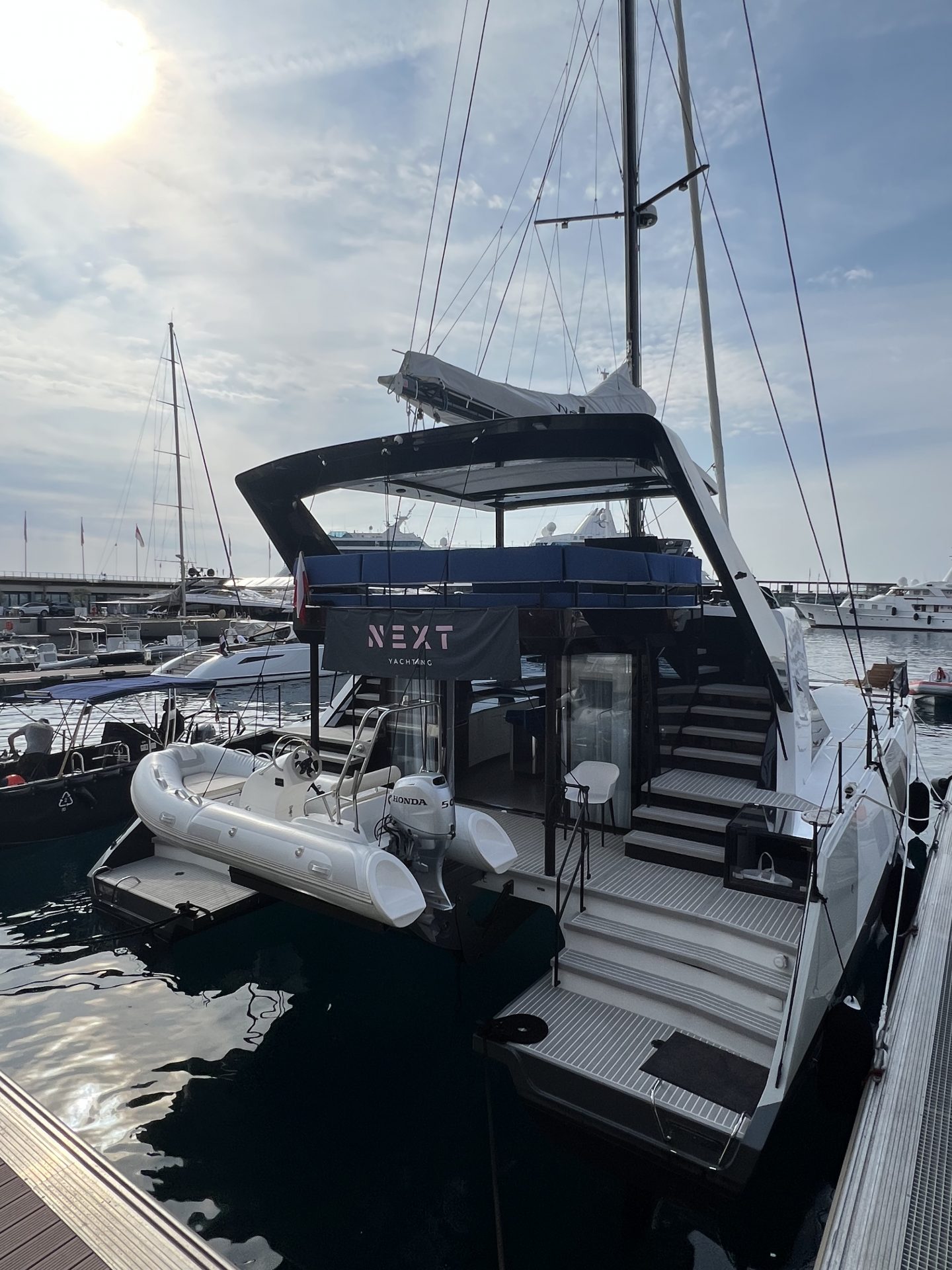 STEP ONBOARD THE LEGENDARY TRINAKRIA 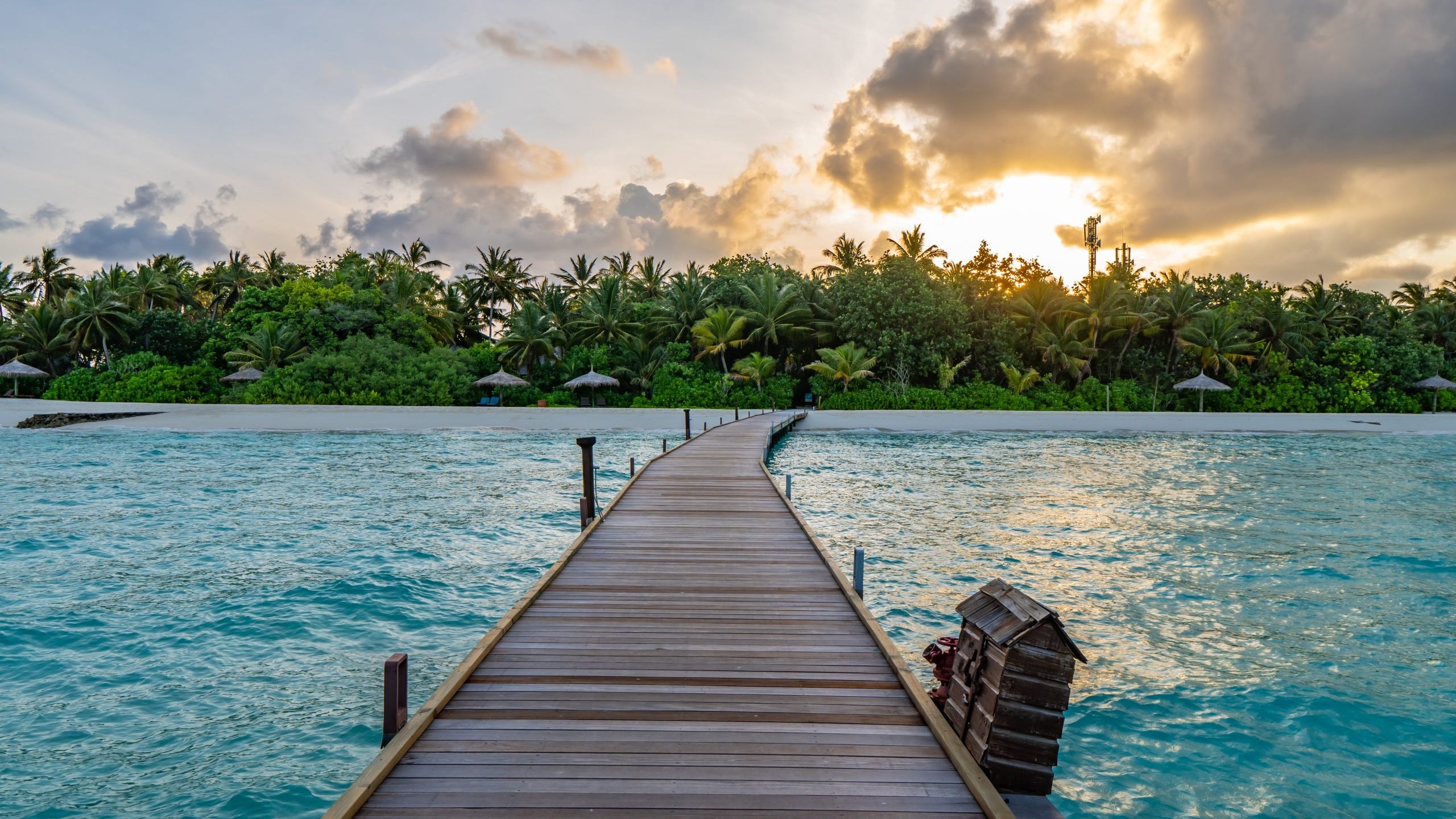 Experience one of the most thrilling racing events of the year like never before during a Monaco Grand Prix yacht charter with NEXT Yachting. 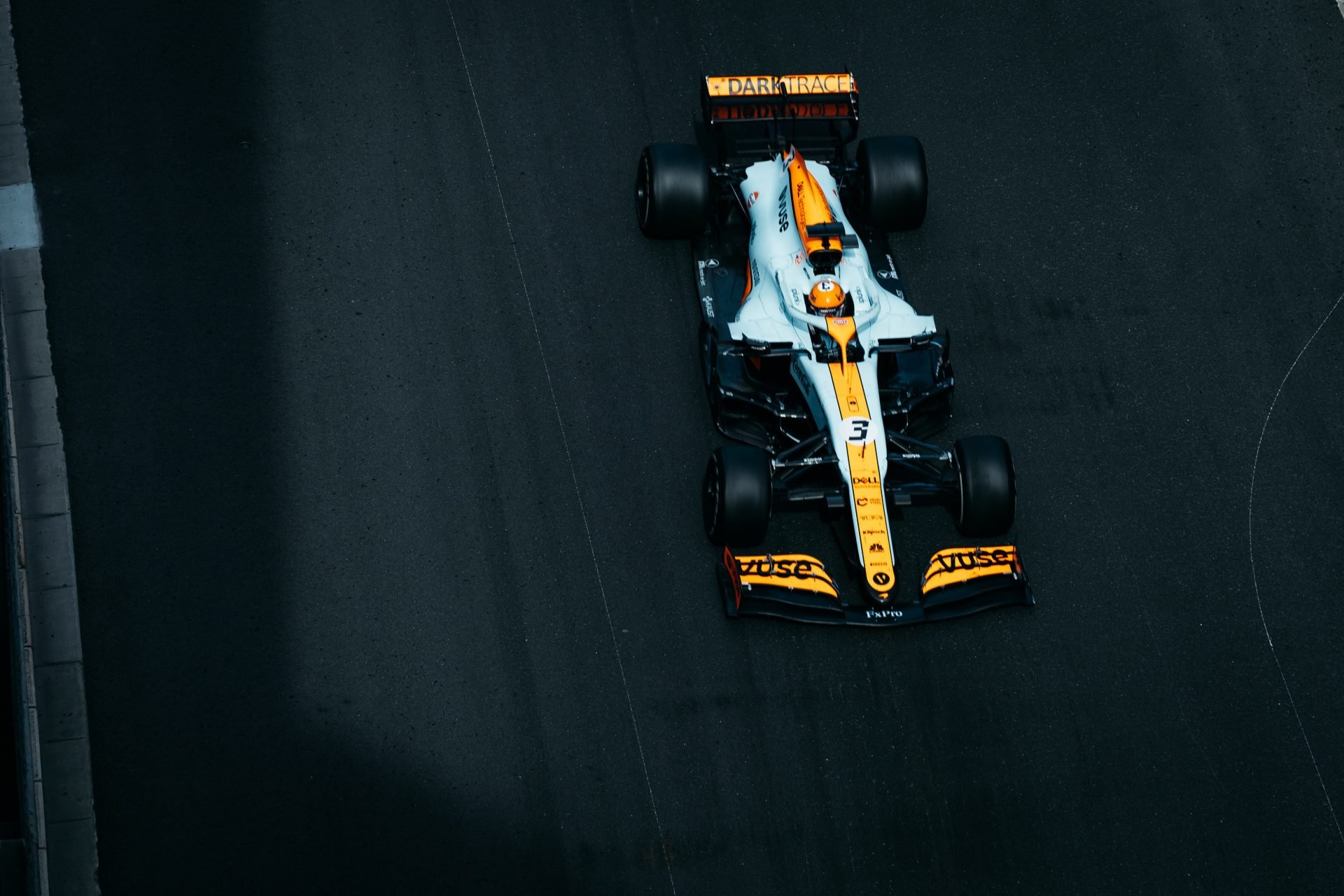 discover RAJA AMPAT by 4-DAY luxury ITINERARY Explore the unspoiled archipelago of Raja Ampat, located off the northwest tip of…

THAILAND FROM DAY TO NIGHT

THAILAND Imagine yourself waking up in a tropical paradise… When you open the balcony doors, the combined smell of incense…

This website uses cookies to improve your experience while you navigate through the website. Out of these, the cookies that are categorized as necessary are stored on your browser as they are essential for the working of basic functionalities of the website. We also use third-party cookies that help us analyze and understand how you use this website. These cookies will be stored in your browser only with your consent. You also have the option to opt-out of these cookies. But opting out of some of these cookies may affect your browsing experience.
Necessary Always Enabled
Necessary cookies are absolutely essential for the website to function properly. These cookies ensure basic functionalities and security features of the website, anonymously.
Functional
Functional cookies help to perform certain functionalities like sharing the content of the website on social media platforms, collect feedbacks, and other third-party features.
Performance
Performance cookies are used to understand and analyze the key performance indexes of the website which helps in delivering a better user experience for the visitors.
Analytics
Analytical cookies are used to understand how visitors interact with the website. These cookies help provide information on metrics the number of visitors, bounce rate, traffic source, etc.
Advertisement
Advertisement cookies are used to provide visitors with relevant ads and marketing campaigns. These cookies track visitors across websites and collect information to provide customized ads.
Others
Other uncategorized cookies are those that are being analyzed and have not been classified into a category as yet.
SAVE & ACCEPT